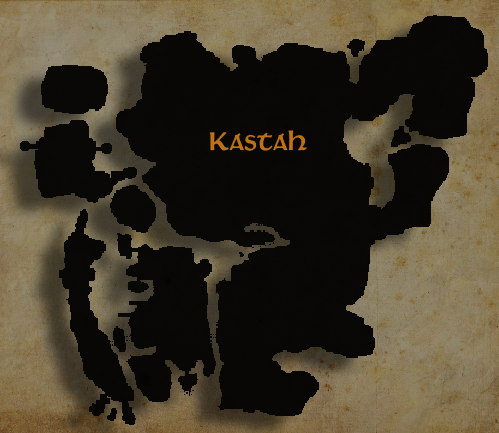 Welcome to Kastah, an ancient volcanic island in the outskirts of Faloria. Its inhabitants, the Kastari, are a though but rather quiet people. They have mastered the skills of survival on bare minimum in the rough climate and spend most of their time studying the large volcano.

Despite the town being annihilated twice by lava floods, the Kastari kept coming back to rebuild, improving their town with each iteration. Now it's decades ago since the last eruption and daily life in Kastah has seen great improvements since the harbor could open up once again.

But even if daily life can seem ordinary, the elders of Kastah know that it's a matter of time before the volcano will erupt once more. The ancient scrolls tell a story of dark creatures that has settled on the island and a strange magic that affects objects that are caught in the volcanoes lava floods. Rumor has it that the only way to calm the volcano is to banish the demons from the island, but anyone who tried has mysteriously disappeared...

Chapter 1
A Call To Arms 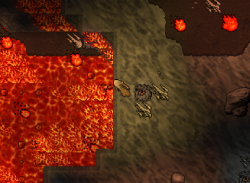 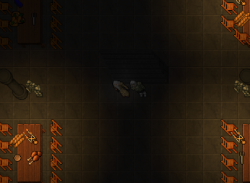 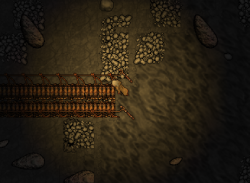 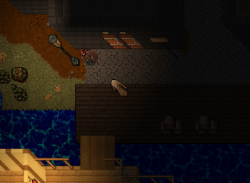 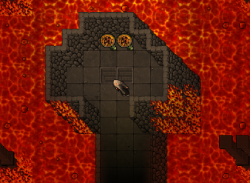 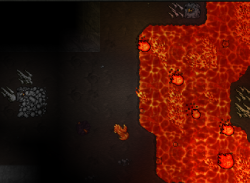 Go back to the main page.